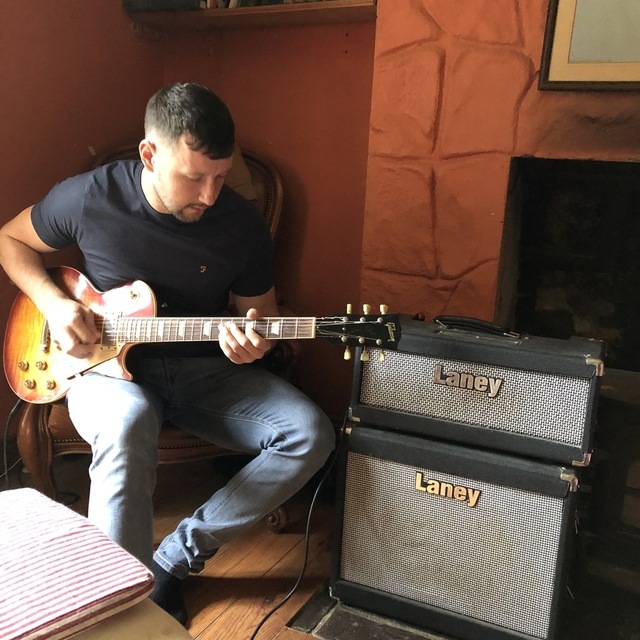 Expierenced guitarist. Moved to England recently from Ireland, looking to start band over here now. I've played in blues and rock cover bands back in ireland but would now like to join a band writing original material. I would ideally like to join a indie rock type band, with a kasabian, arctic monkeys type sound. I've been playing guitar for 16 years and are interested all kinds of music which has helped delvelope my style. I don't mind doing some covers but right now would much prefer to be writing with someone. It's a bit more satisfying Smile and who knows maybe this time next year we'll be millionairess! cheers PJ.

Arctic Monkeys, Kasabian, SRV, RHCP, Blur, Amon Tobin, Stone Roses Tommy Emmanuel... I really like all kinds of music, i think it's good for writing because you can add all kinds of different elements to songs.