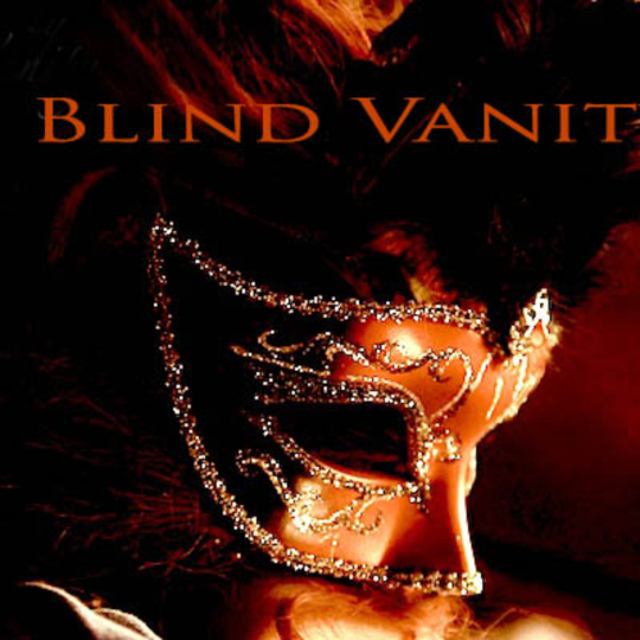 Blind Vanity started as a solo music project and is in the making, formed by vocalist/lyricist Mae. I have been experimenting my sounds with different musicians and producers to try and create my vision. Blind Vanity is a the mix of unique sounds that capture you, entwined with an image creation of what the music is all about.

Blind Vanity's image is created around a darker concept, the images are like a visual side of the songs. It's the sides of life that people don't like to confront or talk about to create almost a whole story, but just divided into songs. It's a concept I embrace and helps to create something very deep.

The music I write has to be something that can inspire me to the point where I get chills down my spine! If even a few people can relate then that's good enough!

'LeNoir' meaning 'Dark' was the first single, produced by Faisal Chaudry (Son of Perdition) a talented musician and producer. This song is an experimentation of different sounds to create a sort of ambient dark sound with heavy synth & drum beats.

I'm now looking for other serious musicians to join me (Keyboard/synth and guitar), who can use software and compose music. If you have similar influences and my sound then get in touch, let's create music!

My influences are a variety of musicians and the core is based around Synth, keyboard and guitar sounds. The genre would lie around Industrial, alternative rock, dark ambient, electronic & goth rock.