Into The Outland + Band in Darlington, EN 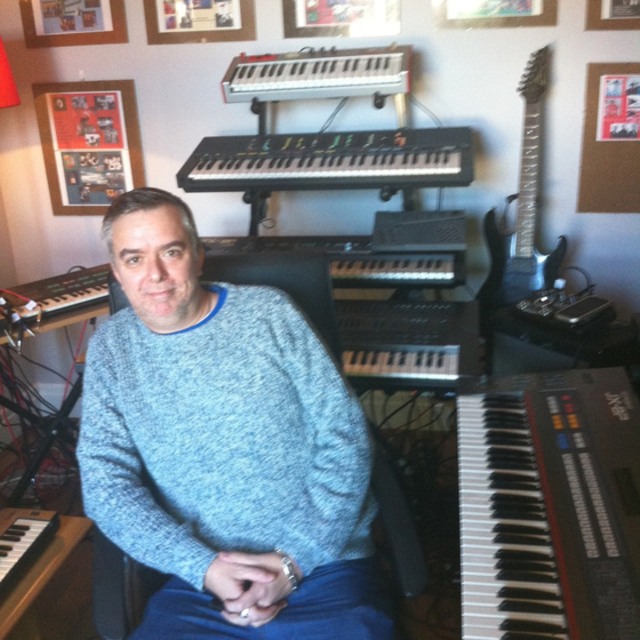 Into The Outland are a new electronic band based in and around Darlington. We have plenty of songs written, so far we are myself on songwriting and keyboard, also Chris a keyboardist/producer, and Roman our drummer. We are aged around 50. We are looking for a competent, suitable male vocalist to add to our line up. Ideally you would be aged 40-50, with a love of electronic music, you would have spare time to work with the band. We aim to complete a set and then start gigging locally and produce a cd. We have all the equipment we need already. We intend to sound impressive and create a small following in the North East. We are very ambitious.

We have all keyboards, stands, mics, recording equipment, projector and screen, effects unit, mixer, and PA.