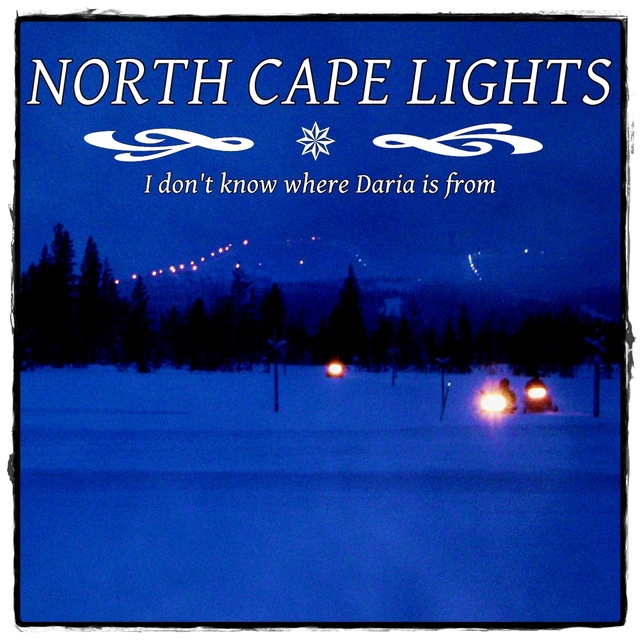 Hi, we are an indie-rock band, which has just released its new album "I don't know where Daria is from".

We have played for more than 10 years, our music is inspired by Brit-rock from the early '90s and the current English indipendent scene, with some kind of post punk taste.

We are now looking for a drummer. We are on fb and all social networks as well.