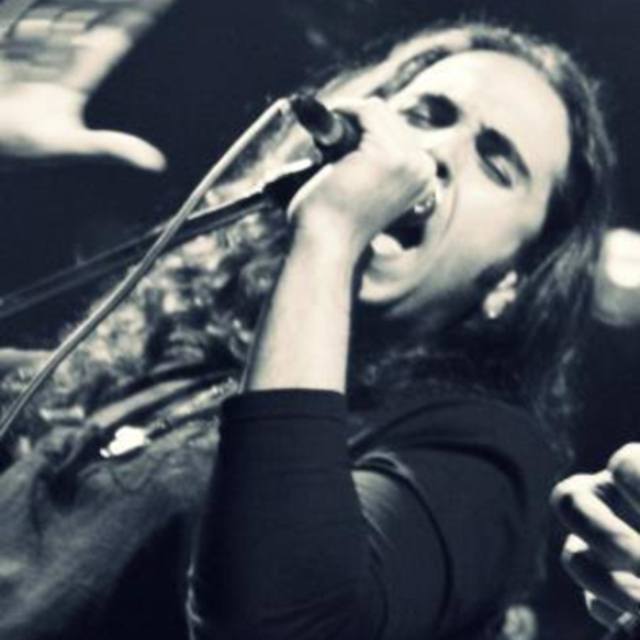 I am a vocalist, more into Heavy Rock genres like traditional (classic) Heavy Metal, to mention the likes of Bruce Dickinson (Iron Maiden), Ronnie James Dio, Geoff Tate. Having been deeply influenced by classic Hard Rock, heroes like Ian Gillan, David Coverdale, Glenn Hughes and Robert Plant, among many others. Following the concept and legacy of titans like Deep Purple, Led Zeppelin, Black Sabbath, Iron Maiden. I've been developing technique, approach and my work as a songwriter while trying to form a unit force as a band, to function and to behave like any successful Hard Rock act with this sense. In the hope of joining and finding the right people, I decided to move to London to make this band come true.

Prior to moving, I have sung with many local bands, performing at some bars and pubs, while developing my own material as a songwriter, these bands include a tribute to Deep Purple-Whitesnake; another band covering the work of Black Sabbath when Ronnie James Dio was their vocalist, as well as general covers bands.

Sennheiser microphones, custom Stratocaster, Acoustic Guitar (I'll buy another one, won't take the old one with me) Marshall amp (used at home, for songwriting and experiments).