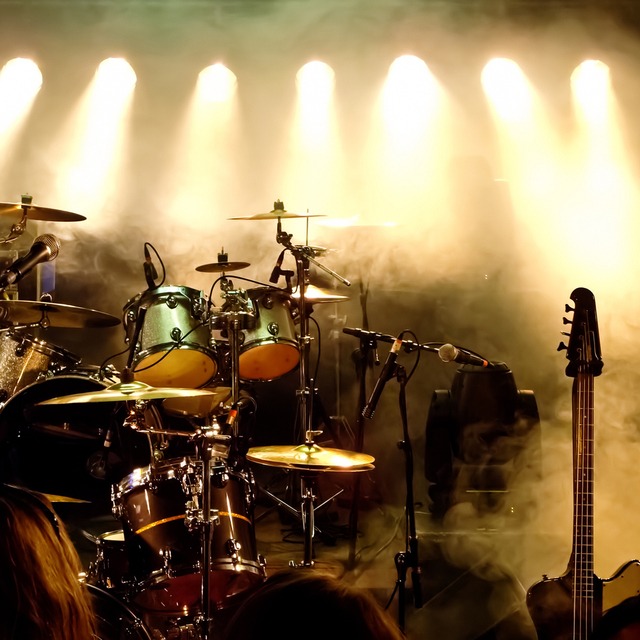 Recently written some nostalgic AOR-influenced songs with former bandmates - you can hear them here. I wrote many of the lyrics and vocal hooks, as well as lead guitars, and recorded and arranged the songs on my laptop, in GarageBand. Now writing more 'classic-rock' style songs, with inevitable modern influences. The ('The Voice' contestant) singer on the songs listed here is borrowed from his own band, hence it would be ideal to team up with someone of a similar style.

All the classic rock bands, from Led Zep to Whitesnake, Def Leppard, UFO, Moonkings - it's a very long list.