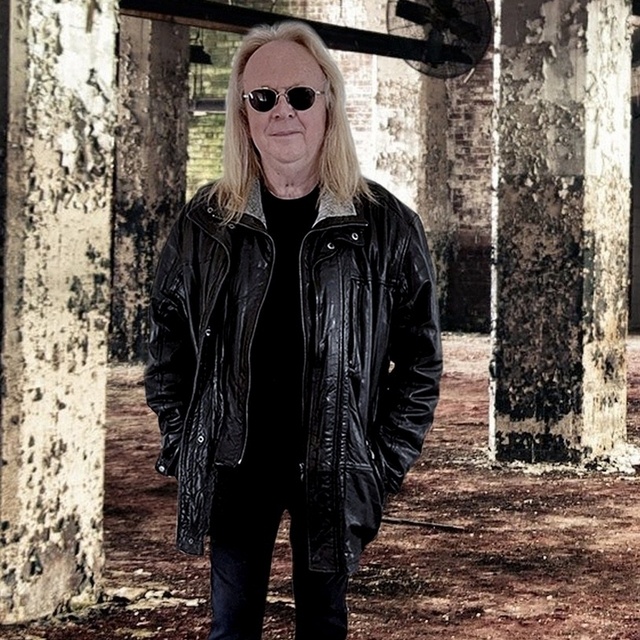 Many years of live/recording experience in UK and Europe. Recorded 4 previous internationally distributed albums (one at Rockfield Studios). Toured nationally with Magnum and recorded a live performance for the Tommy Vance Radio 1 rock show at BBC Maida Vale studios.

In 2018 I was invited to audition with “Nine Miles Down”. All went well and we are now recording for a new 2020 album. In December 2019 we opened for Steve Harris’s (Iron Maiden) band, “British Lion” on their UK tour.
Full time musician so able to be involved in several musical adventures simultaneously.
Own transport and roadie/tec.
Reliable
07841 290038
Accurate as at August 2020