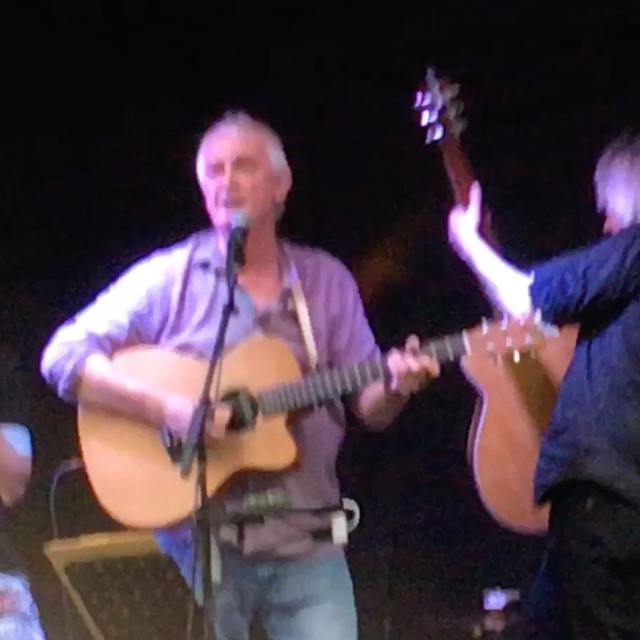 I am 70 years young and a singer-songwriter. I have played and composed music since I was 14 and, being a child of the 60's and 70's, my songs are lyrical, laid back and sometimes lightly uptempo, with an affectionate nod and a wink toward James Taylor, CS&N, Paul Simon.

Our folk-rock band is a showcase for my songs and, currently, includes Barry Lane on vox/guitar, Richard Godfrey on acoustic/electric guitar, Glyn Owen on drums and percussion, Jon Attree on bass guitar, Kevin Attridge on Sax and Paul Meager on Fiddle.

We often incorporate live video images and audio FX into our concert performances. See some of them in the profile.

We have played at the opening night of the Bath International Music Festival for four years, We have also taken part in the Bath Literary Festival and have gigged at Free Harmony Festival, Priston Festival on the Chill and main Village Green stages and the Keynsham Music Festival. We have another gig at Priston as well as other Club and Festival gigs in the coming months.

We have produced three CD's at J&J Studios in Bristol and will be putting together a promotional package this year to seek Festival and Club gigs in 2021.