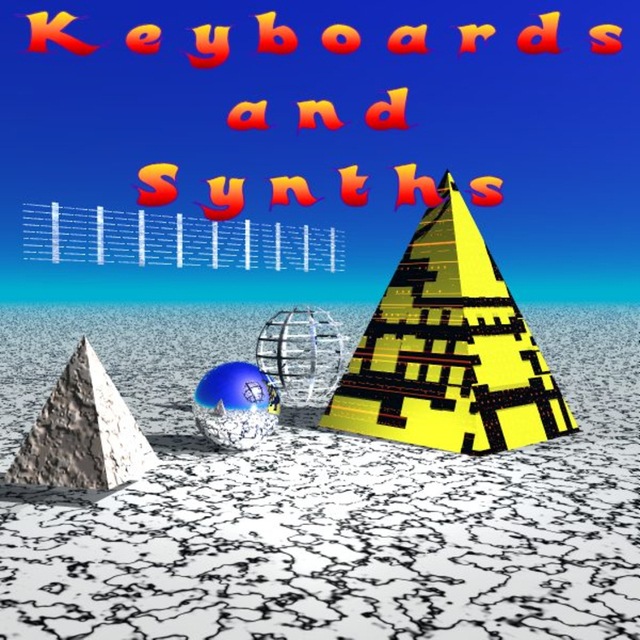 Basically John Lord seeks band. Well... I like to play in the style of John Lord so need a Deep Purple Tribute or something mad and rocking from the 70's .

Ideally I seek a dynamic band, something exciting. I prefer live performance.

Over the years I've been in about 16+ bands, done all sorts of gigs/venues from TV, open-air festivals to small pubs, with 300 gigs. I'm no stranger to live performance, wilder the better.

I need creative and motivated people, probably suit dedicated and committed people. Those with a "passon" - doesn't work for me.

I've added a number of different tracks to my profile (see below) that I've worked on, I've done many more. I also do really great recreations of tracks, usually 1980s tracks. Some were used live on stage, either as an audio backing track or live midi sequencer. Some are on YouTube as a "how to".

I'm competent on guitar, so can switch between guitar and keys live on stage although I prefer just keys.
I don't want to be the "lead guitarist". I've played the harmony guitar parts on Lizzy tracks (live). It's fair to say I'm more funk than punk.

Talk to me here: synthsampler at g ma i l com, just compact and add the dots. Don't think about it, just send me a message.

Start at 1970 and end at 1988, I'm everything in between.
I've tried a lot of things over the years, it seems I enjoy playing like John Lord. Done Joy Division for mood and atmopheres. Country Rock, very different, challenging for sure.
Not really into blues. A little Jazz, Funk, sometimes old standards (40s).

Samplers/synths from the USA, UK, Japan and Germany. Hamm C3+122. Will use custom Hammond/Suzuki SK2 for turning out. VR09B for gerneral purpose. Other synths for specific jobs. Kawai K4 does good Hawkwind.
Usual amount of studio kit, some live kit. Tech savvy. I program up all my keyboards.
Please note: I use samplers to create new and different type of sounds and instruments, not for playing rhythm loops.