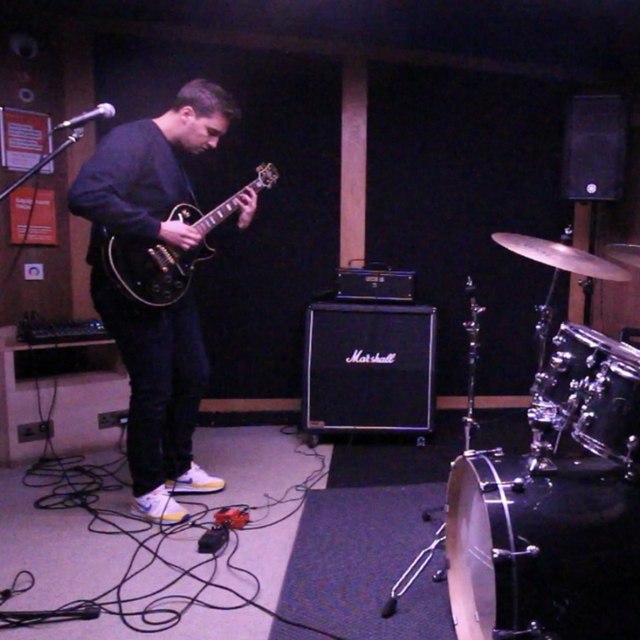 Music has always been a bit part of my life, when I was younger I became a pretty accomplished drummer and played around a lot with electronic production. For a while my career and the craziness of moving to London took over, but a few years ago I picked up my guitar again and haven't put it down since.

Now I really want to take my playing to the next level and outside of my bedroom. I'm looking to form / join a band, or even just collaborate with people creatively. I'd be really happy playing covers, but also think I have some good potential for original songs as well. My dream would be to play gigs, but my main goal is just to have fun playing music with others.

I first started listening to music in the '95-05 Kerrang era which is where a lot of my tastes originate, but I have a pretty broad range.

Screen name:
harryhall88
Member since:
May 15 2016
Active over 1 month ago
Level of commitment:
Committed
Years playing music:
13
Gigs played:
Under 10
Tend to practice:
More than 3 times per week
Available to gig:
2-3 nights a week