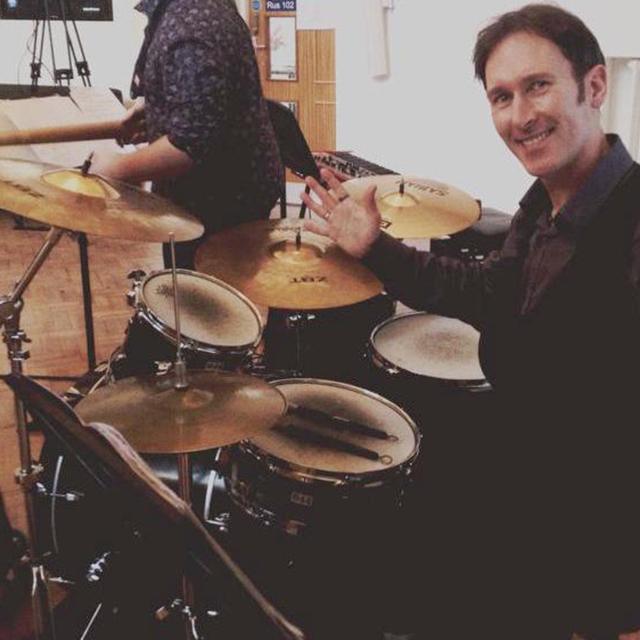 I am an experienced drummer, having gigged and recorded throughout the last 10 years (mainly UK, some Europe).

I am seeking to join a very cool artist or band that does originals and would like drums/percussion with world influences. I can do studio work, live and rehearsals around Brighton/London and regularly travel to Cambridge/Suffolk so interested in work there too.

I have played in three reasonably well-known outfits - Mouth (Spectral Post-Punk Art Rock), Farlanders (Worldly Celtic-Scandinavian musings) and Flaming June (Folk-punk rummaging).
However, Mouth is having a break as our lead singer is moving to Germany, and I am now playing with no-wave superdudes Caaw. Check:

Anything soulful/funky/unusual and well-written. Too many to mention.

Latin - from Afro-Cuban to Brazilian, I am all over it like a rash. I am still learning new styles, but am proficient at Bossa, Samba, some Salsa (*Hay que ver*) and Afro-Cuban (Bembe and the like).