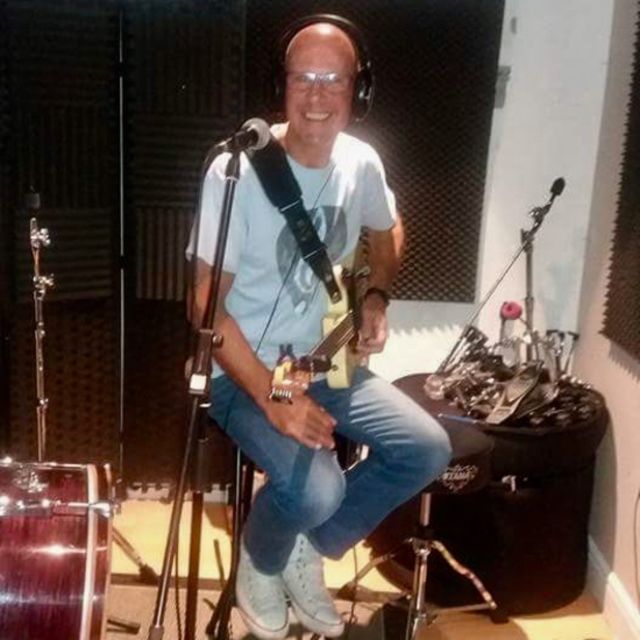 I started playing guitar at 14 - a lefty borrowing a friend's right-hander, thus joining Albert King, Dick Dale, Gerald Johnson, Doyle Bramhall ll et al as an upside-down southpaw - and never really stopped. Various bands through to my early 30s but a busy career in record label marketing and a young family forced a pause. I picked it up again as retirement approached and properly got back into it after moving from London to Rottingdean in 2015. I'm primarily a bass player and looking to join a band as the bassist, but can also double on guitars if required. Demos of my bass playing with The Astrelles and Pier Pressure are included here, plus demos by River Deep, on which I played lead guitar. I've gigged in the area with all 3 bands, playing funk, soul. pop, rock, blues, ska and reggae. I’ve also recently played a couple of gigs with The Stanmer House Band, depping on rhythm guitar.