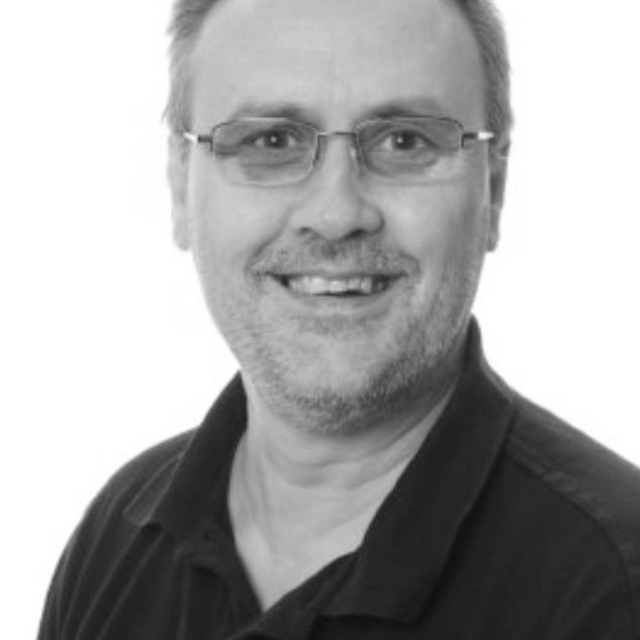 Educated in songwriting and production. Toured for over 35 years as a solo musician, (piano & cocktails bars), Also worked as a keyboard player in Bands, Trios, Duos, etc, all over the world. I was based in Norway for 30 years but still worked Europe and the Americas.

Nord Stage 2ex
Loads of microphones and cables.
Willing to buy an extra keyboard if needed.
In process of deciding what type of PA system to get.