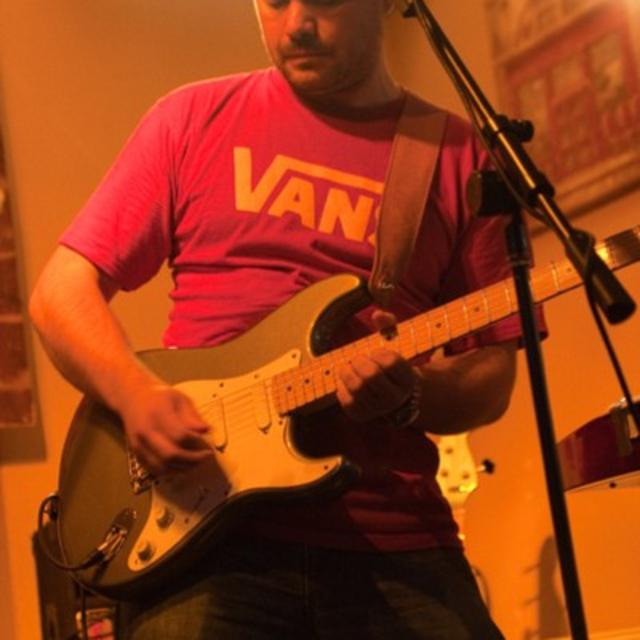 Hi! I'm a guitarist/vocalist & have been gigging for the past 20+ years in various formats - Bands, duo & solo. Looking to form or join a band with a view to regular gigs, functions etc, mainly covers. I like the idea of a 4-5 piece set up, maybe doing old Chicago R'n'B or maybe a west coast 60's/70's country'ish/americana thing, modern covers, covers in general, anything really except for thrash/Death/speed or any kind of metal or Punk.

Would look to rehearse 1-2 a week & ideally looking to gig as often as possible. Interested? Get in touch! (stree67atdotcom)