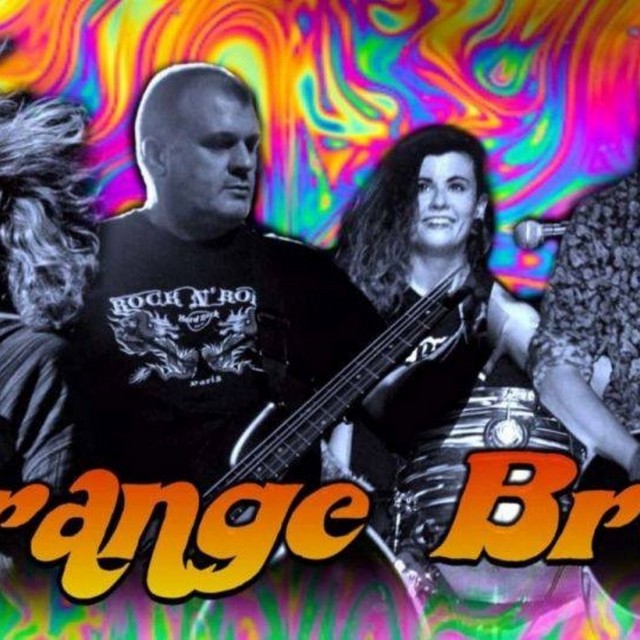 Strange Brew are a 4-piece Sussex Covers band, with a passion to play deeper cuts from the great Rock and Hard-Rock bands of the 1970's. The band is made from experienced musicians, and have gigged together as Strange Brew for over four years, in pubs around East and West Sussex. We bring something new to a scene that can be full of 'function bands' playing the same well-worn Dad-Rock favourites.

The band have aspirations to take the concept of Strange Brew to Club level, and have had successful ticketed gigs at places like The Factory in Worthing, but we enjoy pub gigs and are always looking for more venues.

We are currently considering the idea of a Keyboard player who could add Hammond / Electric Piano style keys to our Deep Purple, Zeppelin and Doors numbers, as well as allow us to do some old Steppenwolf / Grand Funk, or even early RUSH numbers. The ideal candidate would have the classical chops required to play Jon Lord parts.

We can be found on FB under 'Strange Brew Vintage Rock'

The key bands that inform the setlist and direction are Zeppelin, Sabbath and Deep Purple. Hendrix, Cream & The Who are also favourites for new songs, with setlist additions from bands like Lynyrd Skynyrd, The Guess Who Band, Thin Lizzy, The Doors, Free and more.

Some songs we cover: