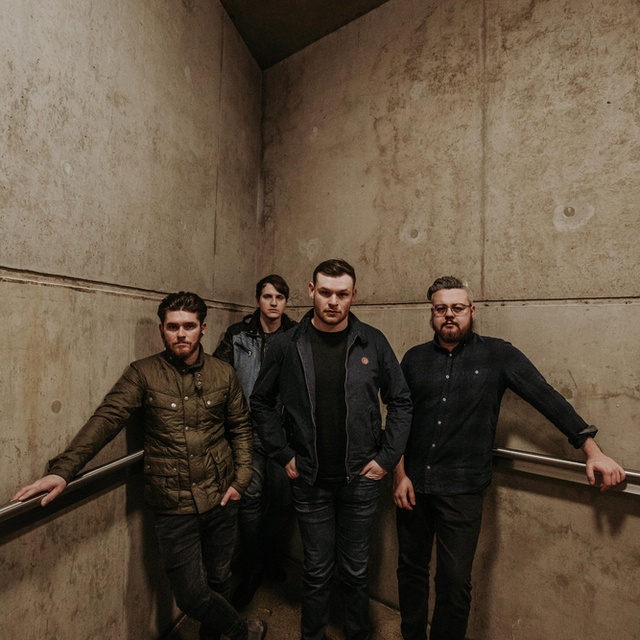 We are a four-piece alternative rock band based in Nottingham called Rolling People. We are looking for a drummer to join us as soon as possible, we're looking for someone who has their own transport and equipment and can practice at Pirate Studios in Nottingham.

Over the past 18 months, we have been working hard writing songs, recording and gigging. We went down to London in August 2018 to record three singles with The Animal Farm Music. We released our first single ‘Just Noise' on 07/06/2019 and our second single Out of Time’ on 16/08/2019 on all major music platforms.
Both singles have had a really good reception, they have been played on BBC Introducing and numerous other radio stations. We put on our own single release show on at The Angel Micro Brewery in Nottingham to release ‘Out of Time' and sold out the venue. Our first single 'Just Noise' has also had over 11,000 views on ! We have just finished recording 4 more songs that are currently being mixed, we are hoping to release them towards the end of the year heading into early 2020.