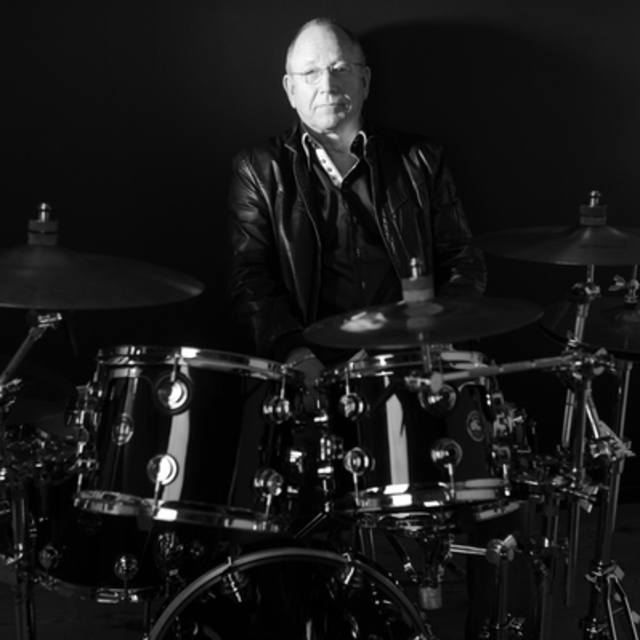 Professional Freelance Drummer.
I am a reliable competent player . I mix well with other like minded musicians. Having worked in the music business for many years this grounding has given me the ability to work with a variety of singers and musicians covering a wide spectrum of styles working private functions to festivals ,TV and radio , pubs to arenas.Theatre Shows and tours . Should you need a last minute dep don't hesitate to contact me.

Having been exposed at an early age to every genre of the musical spectrum from Bach to Beatles blues to rock ,jazz to country this grounding has given Bob an appreciation of the subtle requirements of working alongside top musicians,