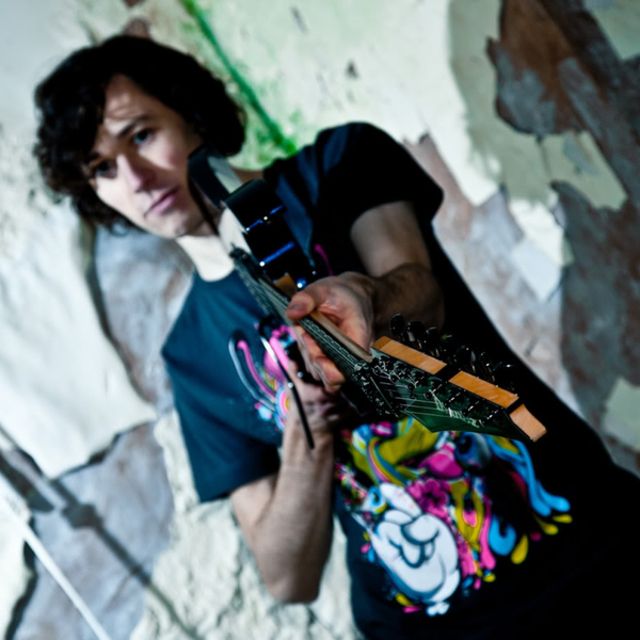 I am a former ACM student and ex-member of Farnborough metal band Tainted Grace. I also had my own prog metal project Someone Else Paradise and an acoustic duo 8 Seconds Later...

However, I've left all this behind to live in London but I'm getting itchy fingers and just want to get playing again and am open to ideas.

I also write music and lyrics, and I am available for guitar tuition.

If you'd like to contact me email to richwardmusic@.co.uk and feel free to check out my stuff at /richwardmusic and /someoneelsesparadise or youtube/richwardmusic