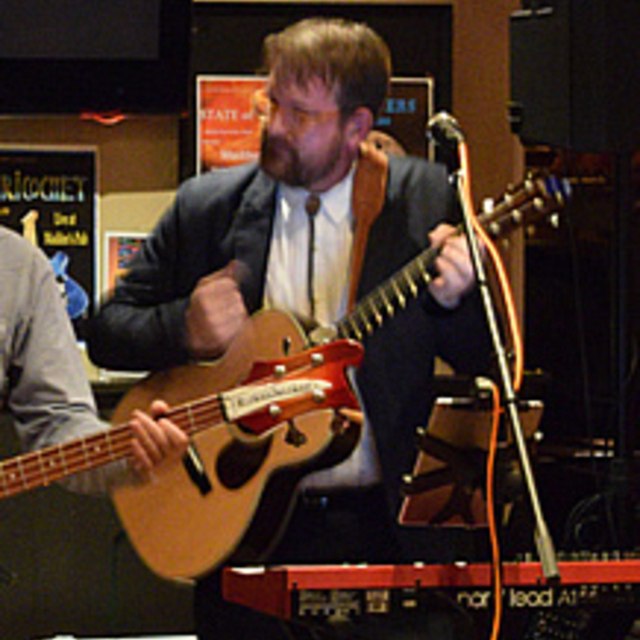 Im looking to start a new electronic/acoustic project. Get in touch!

I've gigged everything from folk to rock covers to a capella madrigals.