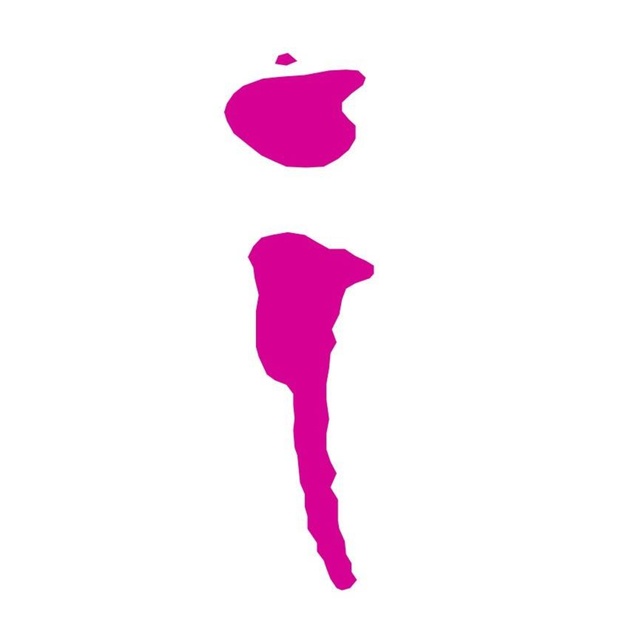 Aged between 30 and 50 - with "regular" jobs - we're most definitely in it for the enjoyment rather than the money but work hard to put on a good show.

A typical set would cover tracks from modern rock artists such as The Foo Fighters, Manic Street Preachers, Stereophonics, The Stokes, Reef, JET, The Killers alongside some punkier stuff from the likes of Green Day or Blink-182.

We've also been known to throw some more classic tracks into the mix - Hendrix, Johnny B Goode, that sort of thing.

Members have all their own relevant gear plus the band has a full PA with somewhere in the region of 2800W power, split between front-of-house and monitoring.