No name + Band in Poole, EN 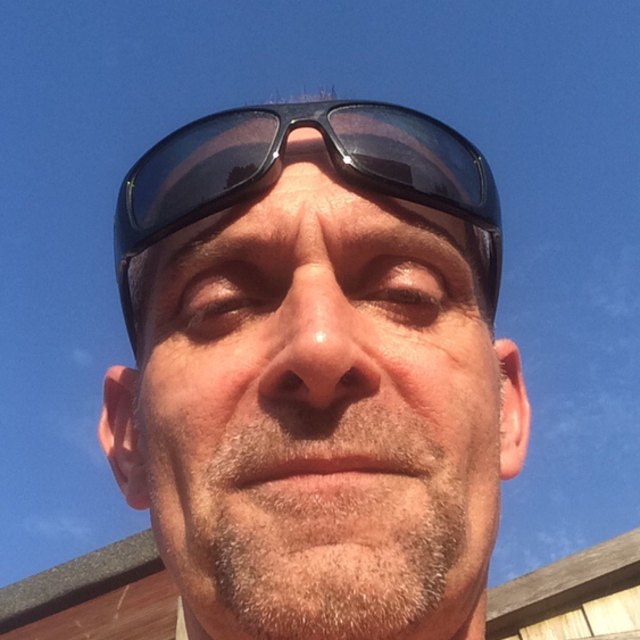 I am seeking to form a blues band and wish to find like-minded players who are interested in a funky, California-ish light groove. I'm hoping a less is more approach where the emphasis on the groove will emerge as the dominant theme. This is my first musical venture in over 15 years - I'm 54. I've been flirting with getting a band together for years but struggled to find the time/commitment and moreover didn't want to fall back into old habits of just another rock/blues band - I've done that. I want things to swing, to be fun and use the space between notes to create some funky energy. I'm not even sure what I mean by that other than taking the foot of the gas and being laid back. I guess I'm thinking hints of jazz too but this is not something I feel especially dominant/confident in but hope to develop in the context of what others bring to the table as it were. I am interested in musicians as people who enjoy co-creating something. I have 40+ covers in mind. So far its all talk, so if this floats your boat then we might just have the nucleus of band.

I'm it. This web site did not allow me to put in a zero hence it appears the band has been together a year because thats the lowest I could go.
Also - I've played hundreds of gigs but not for several years and since I've yet to establish the band, I can't specify frequency of practice or gigs p/w which is why I've ticked unspecified.