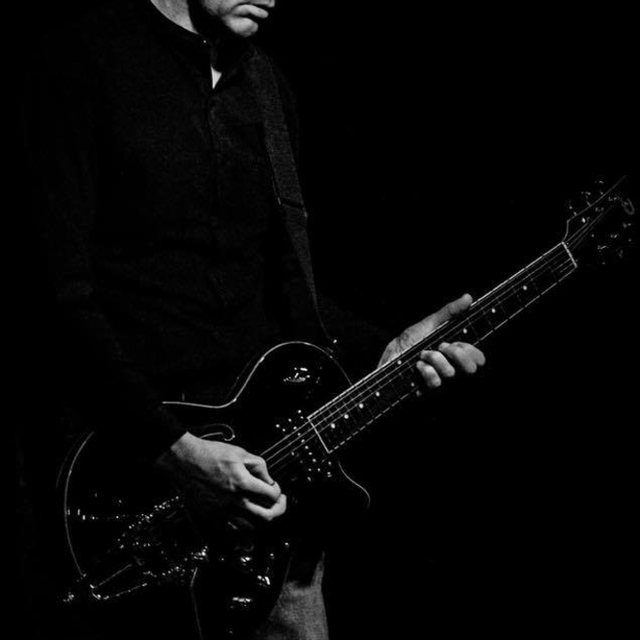 Iâ€™m still looking for a great singer/ songwriting partner. If I am honest-which I am ;) - a female vocalist would be ideal but what is important is that you can sing with dynamics and sensitivity and create memorable melodies and lyrical ideas. Câ€™mon, â€˜youâ€™ must be out there.

Letâ€™s cut the crap, Iâ€™m 54 and tying up the loose ends with my previous (signed to a small label) band. If my age bothers you, then sorry about that. However, I'd invite you to read on and listen to some of my music just in case it interests you, before moving on.

I want to do something a bit different from my previous band. Certainly â€˜guitar based musicâ€™- I am a guitarist after all- but less â€˜rockâ€™ in the broadest sense. Think of epic orchestral film soundtracks and spy TV themes, ambient, shoegaze, post rock, and yes still a bit of alternative/ indie rock., Songs with plenty of space and drama, slow, brooding, quiet sections, uplifting, highly melodic choruses, occasional sections of total noise and chaos. I need a songwriting partner who gets this and who can bring their own talent and influences to help make it happen.

Some bands and artists I like; Doves, Radiohead, Magazine, John Barry, Elbow, Amy Lavere, Lera Lynn, Barry Adamson, Dead Can Dance, Richard Hawley, Slowdive, Sigur Ros, Burt Bacharach, Ennio Morricone, Scott Walker, Goldfrapp, Howling Bells, loads moreâ€¦. I donâ€™t want to emulate any of them, but there are elements of what they do that certainly influence me

Age is not an issue for me but I do know from experience that for us to be taken seriously as a band, you do need to have the look and confidence of a front man/ woman. The guys in my previous band were a lot younger and it worked well. This deffo isnâ€™t a vanity or Dad-rock project; I want us to be a proper, relevant, â€˜seriousâ€™ band. But that said, first and foremost it needs to be fun. Letâ€™s be as good as we can be and see where that takes us.

I have plenty of raw instrumental material and ideas to work on. There are a couple of â€˜sketchesâ€™ linked here. Iâ€™m deliberately not trying to produce completed tracks as I want us to work on the arrangements together. Iâ€™d like us to create a handful of top notch songs, record a couple and get them out there with some gigs on the back of them. We have a drummer and (double) bass player ready to join us for gigs and recording, might add keys too (would be great if you could play!). No guarantees, but I have picked up some contacts along the way, so we should at least get a fair listen.
As I mentioned, there are a couple of work in progress tracks linked plus some of my previous bandâ€™s songs for reference.

Contact me via here or; philh (at) first-capital (dot) co (dot) uk