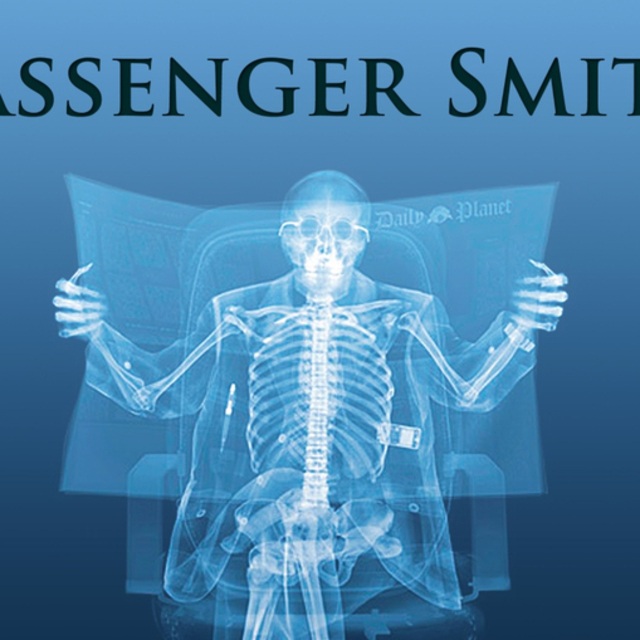 We are an indie rock band, old enough to know better, but good enough not to care! Originally a 5 piece band, we dropped to a 4 piece and now can't decide! Our influences range from the Jam to Led Zepp, AC/DC to the Who and the Beatles to Small Faces. We write all our own material and enjoy playing live and loud. We are not trying to make it big, we play for fun and to be the best musicians that we can be. The Half Moon described us as the sort of band who "Could make the dead dance!"