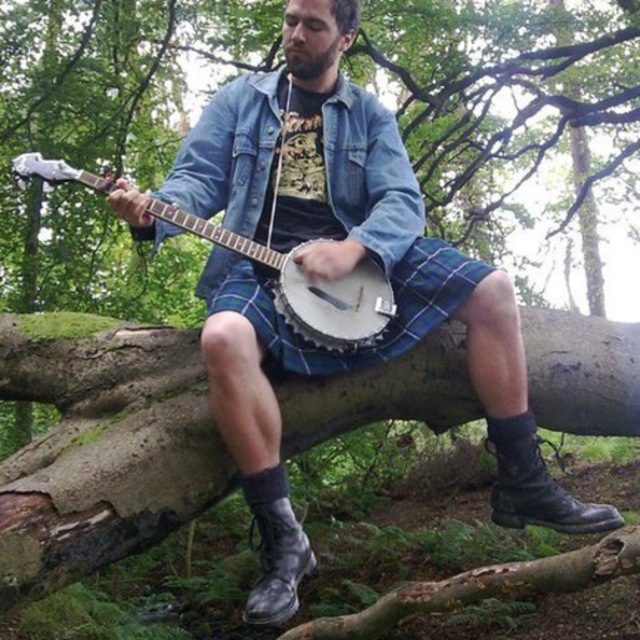 I play banjo and sing, mostly Celtic folk music, as well as a lot of old-time mountain music and some country blues. Also I've been learning about Balkan and Middle Eastern music and learning to sing in Arabic/Persian/Kurdish; I'd like to see how much these diverse kinds of music might be combined in performance... It ought to be fun! Mostly though, I'd like to find other musicians and get together on the old "Musical Journey" with a long term view of forming some kind of small gigging unit :)

Open-back five string banjo, well worn clawhammer finger, also picks n' that, One elderly, battered, but mellow, charming and much-loved Maidstone violin (I'd really love to work with a fiddler; it'd be cool to do some dual-fiddle stuff, but mostly I'd be playing the banjo. I love the fiddle and banjo sound), a rosewood bagpipe chanter, a strong voice, a friendly temprament, and the music and lyrics to a whole lot of good songs and tunes locked up in my subconscious! I just really want to play music with people: anything else we'd need (like amps and that) would probably be best to leave for now and arrange later... :)