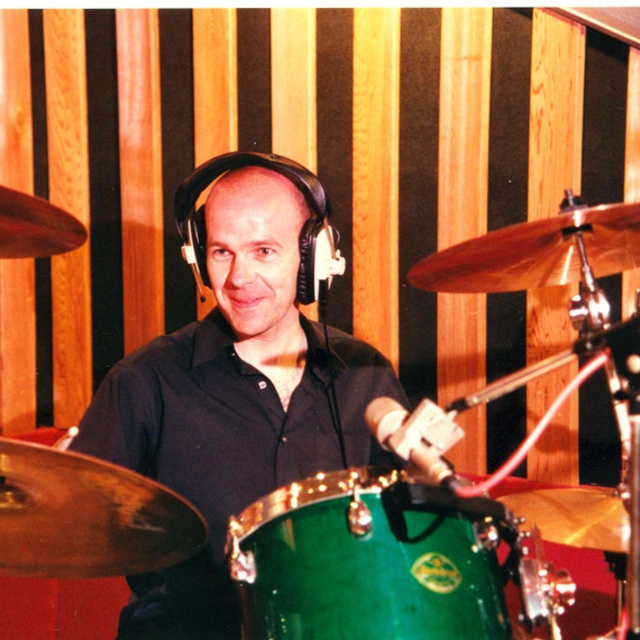 Drums, Other Percussion, Other.

As a groove based song player my main focus is to keep solid time with a nice feel and to make things as comfortable as possible for the rest of the band by playing what’s required. Reliable, enthusiastic & friendly, I’ve 35 plus years live, studio recording and T.V experience, 23 years as a pro in London. Here are some biog details;

Contributed to many album releases by David Kovacevic (Killing Joke, Boy George, Then Jericho) and prolific rockers Fastback amongst others.

Have featured in surveys in books by Kevin Duncan (Fastback), musicians need to be businessmen too!

Influenced & inspired by so many bands, musicians and drummers, too many to mention, there's so much good stuff out there.......