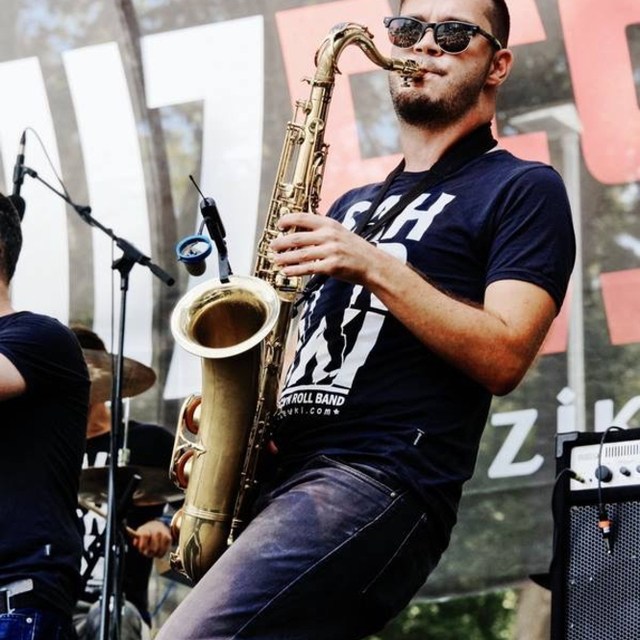 I am a professional recording and stage musician. I played various genres including Blues, Ska, Reggae, Funk, Rock N Roll, R&B, Pop and Jazz. I played for several British, Turkish, American, Cuban, Angolan, and Iranian singers and bands albums in the UK, Germany, Croatia, Turkey, Netherlands, France, Bosnia, Belgium and many more places. I have 18 years of touring, recording and stage experience.

The venues and festivals that I played: O2 The Indigo, Tufnell Park, Hard Rock Cafe London, Split Blues Festival, Mostar Blues Festival, This is Ska Festival-Berlin and many more.