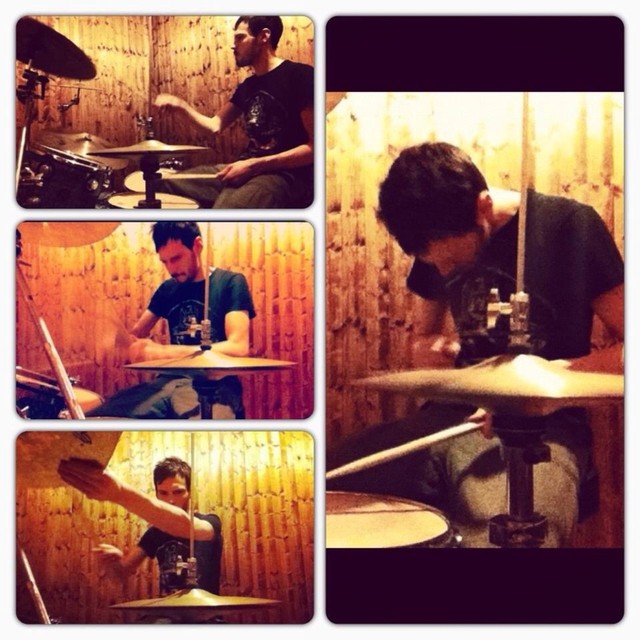 Has over 20 years drumming, singing and musical experience specialising in Metal, Rock, Pop, Hip-hop and Soul. With speed, precision and power I am also known for creativity, versatility, passion and an experimental approach to playing drums