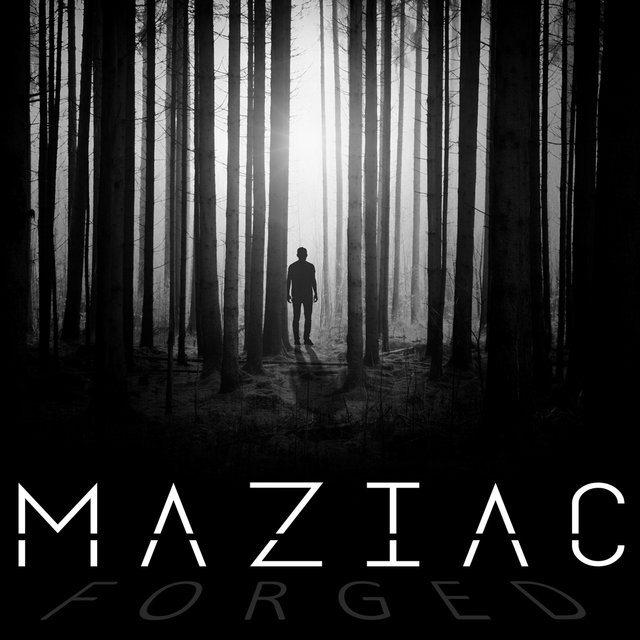 We’re a prog metal/alt rock 3-piece based in London called Maziac. We released our debut album, mixed/mastered by former SikTh vocalist Justin Hill, last year and have played several shows since. We’d like to keep our momentum going and continue gigging/recording but our drummer is leaving the country for good. We’ll be recording a short EP of the material we were working on and playing one last show together in March but happy to start auditioning after that.

We’re aged 30 and 39 and currently practice at Storm Studios on Holloway Road. We’re ideally looking for someone around our ages or in between, committed to practices weekly/gigs every now and then, happy to play to a click/control backing tracks and comfortable playing unconventional time signatures on some of our songs. Our music is relatively experimental and our influences are pretty broad (although mostly fall within the rock/metal spectrum) so we’re definitely open to song-writing contributions, even if they’re different to the material we’ve recorded so far.

You can check out our video, album and reviews below:

Please don’t hesitate to get in touch if you’re interested in trying out!