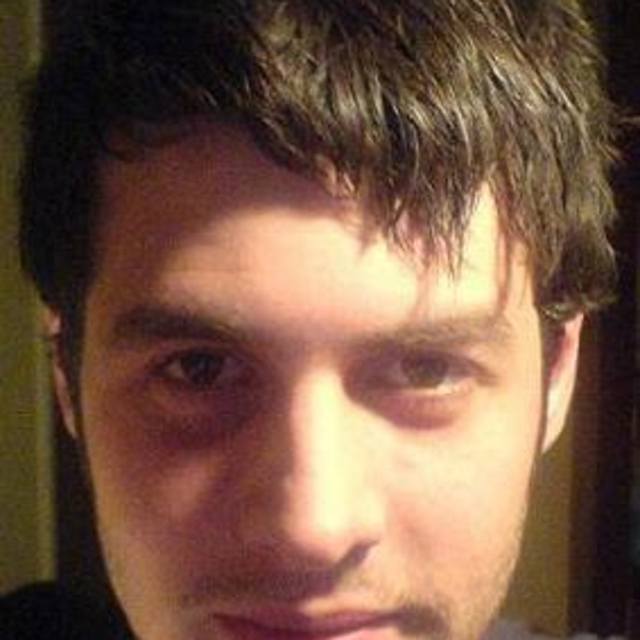 I'm a songwriter and producer based in Brixton & Crystal Palace. I'm looking for a vocalist with a strong voice, to co-write songs, ideally someone good at putting words to music. This will be a writing project at first, studio-based. Eventually, I want to form a full band for gigging.

I work at a studio, so getting recording & rehearsal time (for v cheap) is easy. Also have a decent bedroom studio with piano, guitars, mikes, tons of software.