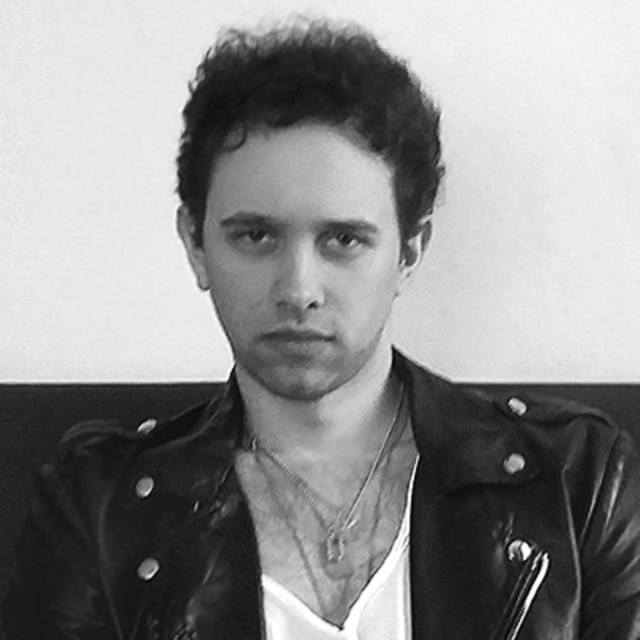 I'm a guitarist looking to start a band, performing original material. Looking for serious and dedicated people about music, willing to sacrifice when and where needed for the band and the music, be it practice or songwriting sessions, preparing for tour, etc.

Available for recording sessions, or gig replacement (for the time being).

AUDIO: These are instrumental cover remakes I have made, as an exercise. I used Guitar Pro 6 for The Weeknd ones, and then Guitar Pro 7 for the rest of them. 30 second clips. I do realise these are at best on a between-band-members demo sound quality level, but still, it was good practice.

- The Band
The intention is to create a band, with people who really want to make music their life, and work on it hopefully developing it into something big, touring and all.
I've got a lot of little recordings, ideas and concepts for original songs that I'm working on. I'm currently focusing on a couple of them in particular, developing them into proper songs.
A tranditional lineup, so vocals (guitar/no guitar), drums, bass, 1-2 guitarists is fine, but I'm open to new or different lineups.
The sound would be a mixture of our style and influences of course, but I'm thinking about something in the range of rock, pop, alt rock, pop rock with some elements of slower ballads, ambient music, but also some groove and up beat tempo; some electronic elements could be a possibility as well.

- Extras
I have professional experience in graphic design, so I would be happy to design for the band, anything from print to digital design, the name, logo, marketing and promotional materials, any future merch and product design, album covers. I'd be more than happy to take care of it. I'd be open to any collaboration on ideas of course.

- Musical / Instrument Experience
I'm a self-taught musician, however, I did take guitar lessons for a time. I play mostly electric guitar, lead, acoustic guitar - wherever the song goes.
I got inspired to learn how to play guitar when I heard Avenged Sevenfold's solos. I was always into music and rhythm, but Avenged Sevenfold's lead struck a chord with me. So lead guitar from 'City of Evil', 'Self-Titled Album' and 'Nightmare' albums are my roots when it comes to guitar playing.
I'm not a proper frontman-type singer but I can sing a little, given the right range. So I am open to doing backing vocals, if my skills allow it.
I played in two rock & metal bands and we played a couple shows so I have some live experience as well.

- Personal
I'm an easy-going person, and not a lot bothers me. Although I do focus mainly on music, practicing and songwriting, I also have other interests like film, photography, art, fitness, socialising, occasional travel. Music is the main thing though, and I put as much time into it as I can.