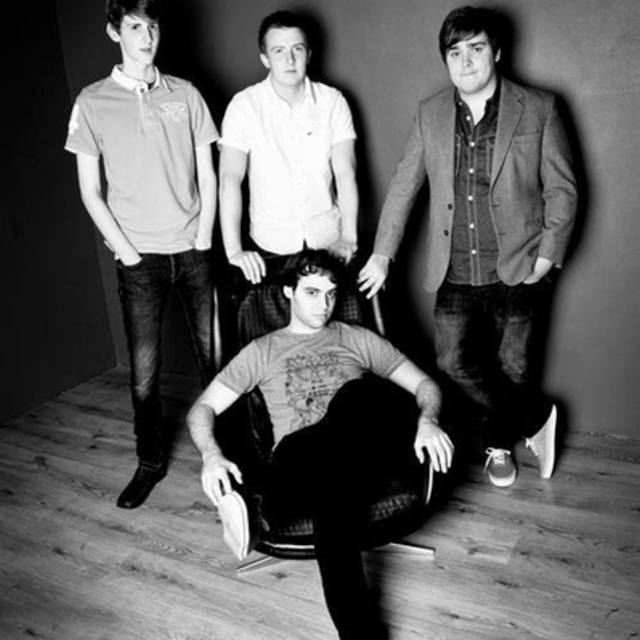 The band have a unique sound, merging the quirky and disjointed with no nonsense pop. As one publication put it "Let's Go Safari write simple songs in frighteningly complicated ways".

Screen name:
letsgosafari
Member since:
Jan 18 2012
Active over 1 month ago
Level of commitment:
Committed
Years together:
1
Gigs played:
10 to 50
Tend to practice:
1 time per week
Available to gig:
2-3 nights a week
Age:
32 years