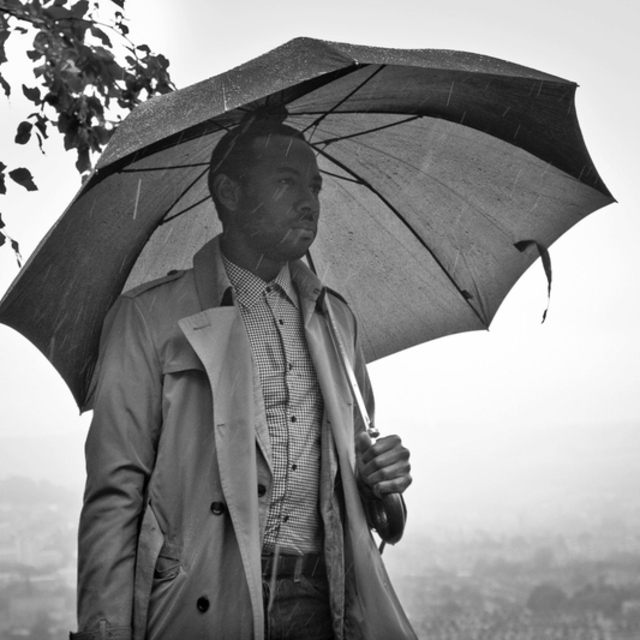 My name is Leon Owen.
I'm a singer/songwriter and guitarist who plays blues, soul and rock n roll songs.
Think of Hendrix/Clapton's playing style with the voice of say Otis Redding/Sam Cooke.
I desperately want to form a band to get back on the gigging circuit right away. Let's do it.

As of now, just me. Seeking drummer and bass player initially but would love to incorporate keys and horns. Man that would sound awesome.