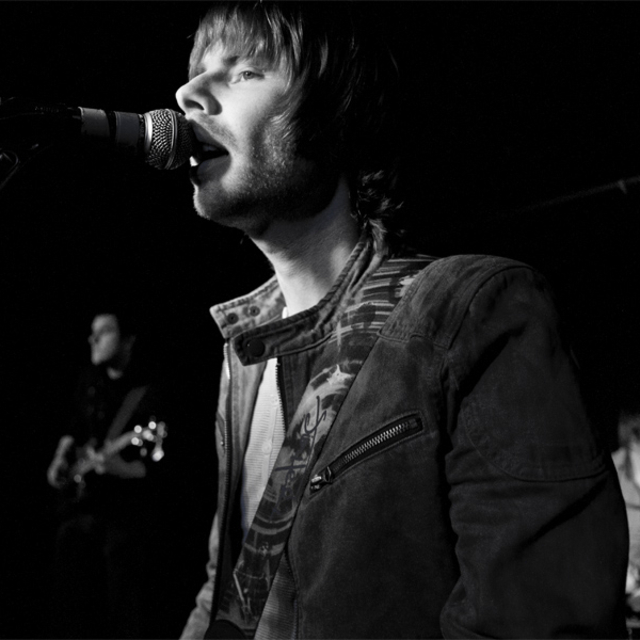 Visit the website and the music style will become clear as detailed in influences - basically, carrying on the Great British Rock Music tradition.....

Jimi Hendrix, The Who, The Rolling Stones, Led Zeppelin, The Doors, Oasis, Pink Floyd, Fleetwood Mac, Peter Frampton, Queen, Bad Company, Free, The Beatles and many more but I'm sure you get the gist as to what music I like, but from solo personal influences, I take a lot of influence from Pete Townsend, the Gallagher Brothers, Mick Jagger, Keith Richards, Jim Morrison, Keith Moon, John Bonham, Jimmy Page, Paul Rodgers