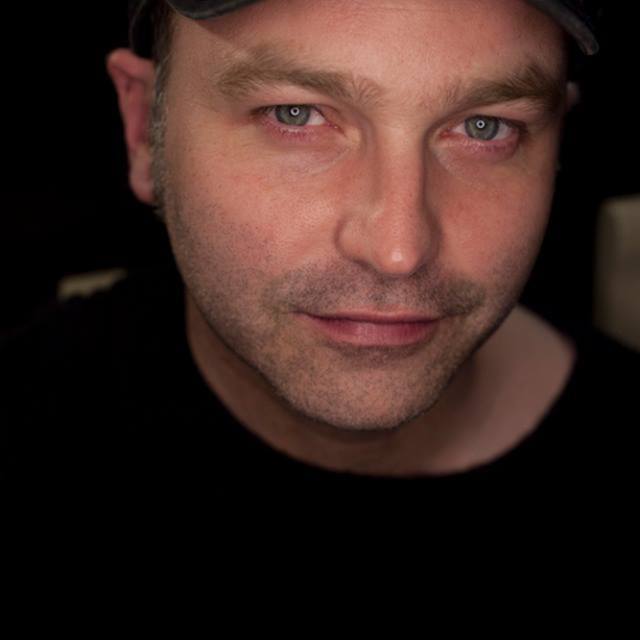 Went to Royal Academy of Music 18 thousand years ago and studied musical theatre! Whilst there sang with Sir Elton John (along with 46 others!!) on his National Tour in 2004, and played with my band at the Olympic Torch Ceremony and Handover in 2007-2008. Looking to get back into band ideally EITHER singing OR playing guitar (can do both, but f**k me that's hard!!! ;) )

Pink Floyd, U2, The Cure, The Smiths, Oasis, Radiohead, Blur, The Killers, Van Morrison, Adam and The Ants, Iron Maiden, to name but a few. Anything with guitar really?!