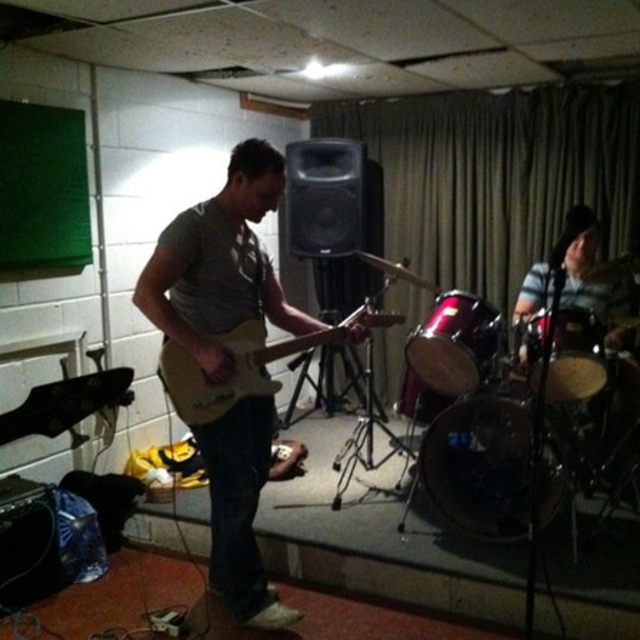 Basically I'm a guitarist, 29 and have been playing for about 15 years.

I'm looking for other musicians to form an original alternative band. The one question Iâ€™ve been asked repeatedly on my search for band members is â€˜what do you want to sound like?â€™, I guess the answer would be like no-one or nothing else. As I said an original alternative band. I listen to loads of bands (though my biggest influences would prob be Jeff Buckley, Led Zeppelin and Elbow) and I think this comes out when I sit down with my guitar to write songs so hopefully I have a sound that sounds like nothing before, fusing elements of rock, folk, jazz and hard rock/metal with strong pop melodies; a schizophrenic blend of catchy songs with non mainstream twists.

If this sounds interesting get in touch.

Examples of my music on the player above.