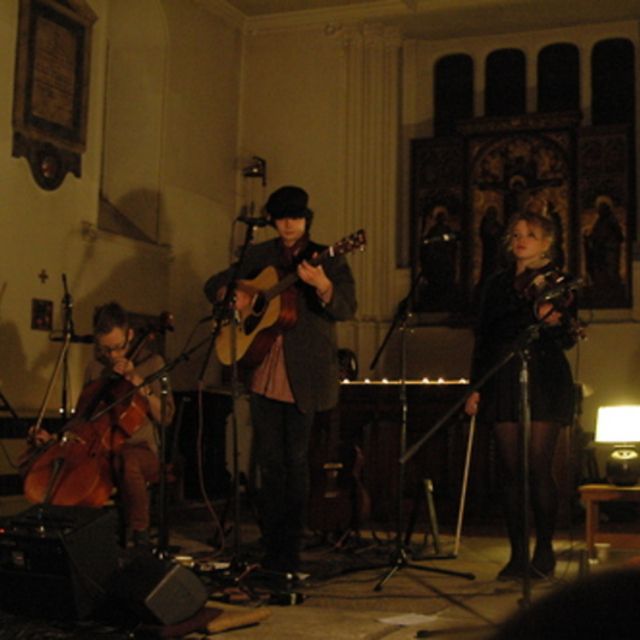 His second release (Jan 2012) â€˜Eyes Of A Starlingâ€™ was recorded in a barn in the Welsh mountainside forests, during a three day stint in November 2011.

April 2012 saw Inti & the band play their first headline London show at St.Maryâ€™s Old Church, followed by a headling a show at St.Pancras Old Church in November. Alongside extensive solo and duo touring in London and around the UK.

Screen name:
intirowland
Member since:
May 16 2013
Active over 1 month ago
Level of commitment:
Touring
Years playing music:
4
Gigs played:
50 to 100
Available to gig:
6-7 nights a week
Most available:
Days