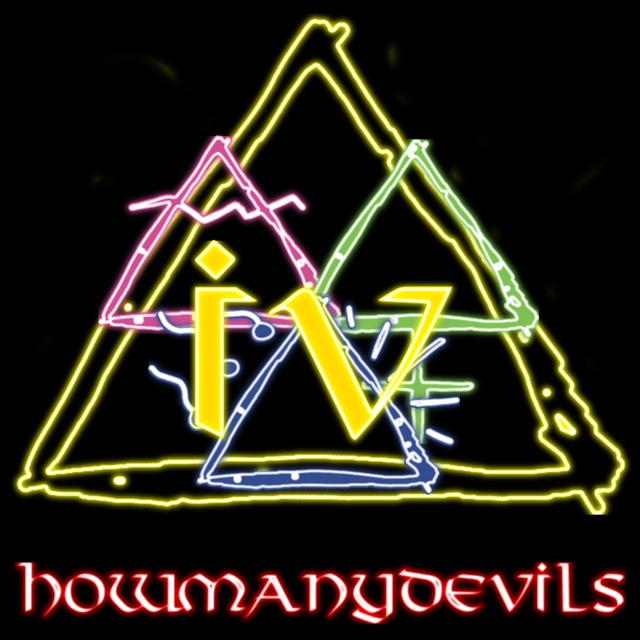 We're an original material, guitar-based rock band. There's a strong 90's alternative rock/grunge influence because we're that generation, but we aren't trying to recreate anything and the sound has progressed (sometimes heavier, sometimes 'experimentalier'). We gigged a bit in the 90's themselves then went our separate ways before getting back together a couple of years ago. Since reforming we've been writing a recording a fair amount of material and are now itching to gig it.
Contactable by email HowManyDevils[at][dot]com , Twitter @HowManyDevils, or BandMix.

Several basses,
too many guitars,
enough backline for it all,
mikes,
small PA,
Logic Pro,
passable drum kit if needed