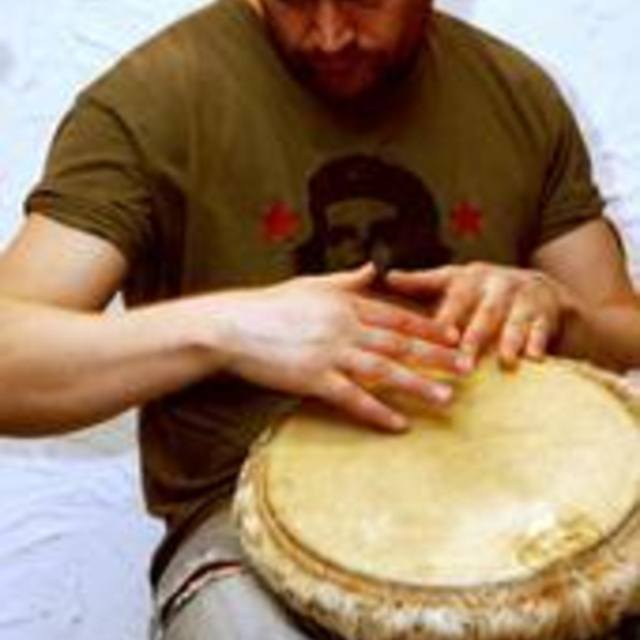 Session drummer for over 20 years, I have my own studio and practice daily.I have covered most styles of music and I am a versatile player. Most people I have worked with say I have a great grove and sensitivity for the music.I have a professional attitude and respect for all types of artists and genres.