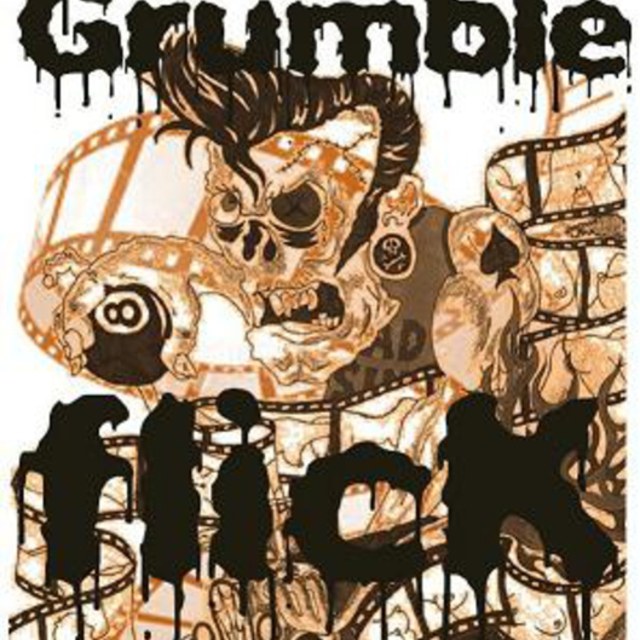 We're an experienced, creative and connected band looking for a vocalist to
complete our sound and twang us into the limelight on a rubber band.

Between us we've easily 1000+ gigs experience but we've brought this together
to try out a new and fun direction.

The sound is punky rock n roll with a sythy psychobilly twist at times - and
our original set has horror themes running through it - but in a fun and
infectious way - though it has to be a bit dark.

Musically we're not looking to copy any particular sound, but if you think
Rocket From The Crypt
meets Pixies, meets Necromantix, meets Future Of The Left, maybe meets Prodigy
maybe meets Pendulum (but only on Tuesdays)
that's where we are.

Oh and then there's the film side - Raimi, Romero, etc blah

Getting the right vocalist will determine the influence list properly

You? - Vocals (+ instrument maybe) DO IT! DO IT! DO IT!
Ian Saunders - Guitar & BV
Tadge - Bass & BV (and cheeky programming - and maybe trombone)
Grahamm Kay - Drums (and oh so much more)

I'm not listing what we have so you can find us and nick it - but we've plenty
of gear - instruments, amps, mics & stands, great p.a., monitor rig
lights, lasers, smoke, the works - we're looking to put on 'a show' here