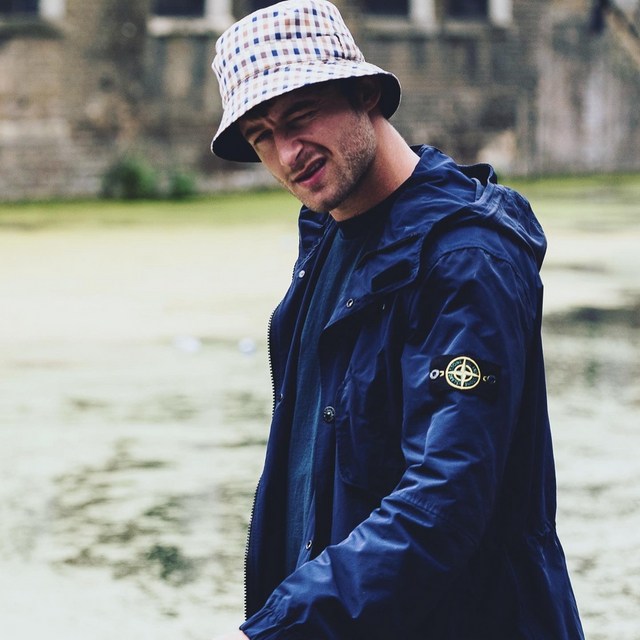 George Hennessey doesn’t lack ambition. By looking to the greats (Kurt Cobain, Noel Gallagher, David Bowie, etc.), the South London-dwelling singer-songwriter knows where he wants to go and knows the capacity of rock to change lives.

George boldly mixes up the supposed opposites of grunge and Britrock, in a big cocktail that is the equivalent of a one-two punch. The first blow hits hard. The second has a lasting effect. There’s no tentativeness, no messing about. George knows exactly what he wants to do.

We signed George less than 6 months ago and have already enjoyed many small successes with this exceptional talent, such as getting mainland Europe’s biggest booking agency onboard with a June tour of Germany in the making (FKP Scorpio), getting This Feeling onboard to promote UK shows, landing 5 weeks of rotation on Poland’s biggest rock radio station (Anty Radio) and George performing at the Berlin (DE) equivalent to The Great Escape showcase festival (Most Wanted: Music)… And bigger things are in the pipelines as soon as we’re done with this thing named after the worst beer in the history of mankind.

But enough talk – watch this and form your own opinion: https://youtu.be/UDj0GWWDWkQ

If so we are looking for the band to join George in the studio with legendary grammy winning Metallica producer Flemming Rasmussen (in relation to the recording of his debut album), not to mention all the live action that is bound to pursue in the wake of these recordings.

More specifically we are looking for the following 4 band members in their twenty’s!

Send me an e-mail if you’re interested: buhl@factory92.eu
Or alternatively DM George on Social Media.