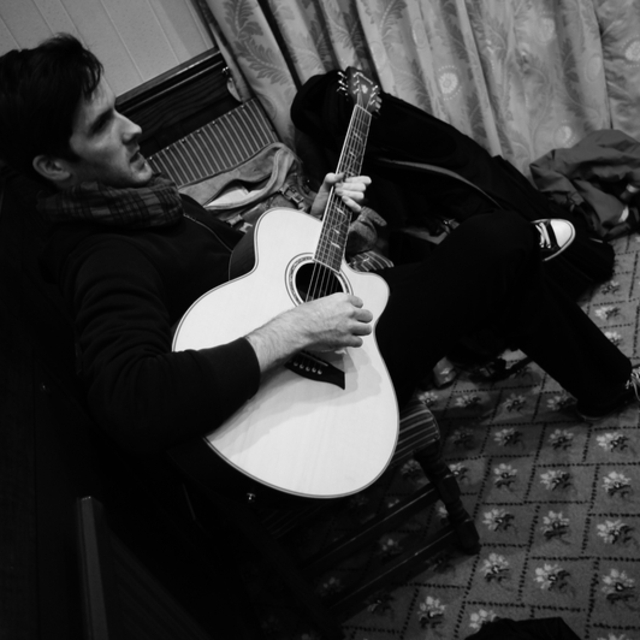 Been Playing for almost 16 years. Gigged for 7 of them. Moved to london and attended The Institute of Contemporary Music Performance for one year (diploma)in 2004. Initially began as a rhythm rock/ grunge guitarist. After finishing at the institute i became a reborn lead guitarist and haven't looked back since discovering jimi hendrix and the blues. Always trying to expand my playing so trying to mix as many varied musicians as possible. Play and write covers and original music. Have had experience in studio recording. Very available and very keen to gig asap.