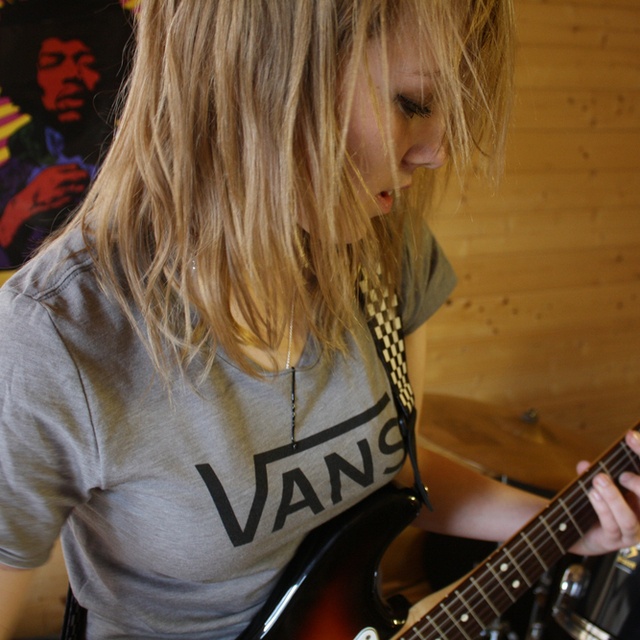 I'm 17 years old and looking to form an alternative rock band in the south east of England. I have already been in a few bands before and I have played electric guitar for about 6 years now- I achieved my Grade 5 a while back. I'm looking for a bunch of committed, awesome people who wanna write some cool stuff and have fun! I haven't been on stage in a little while and the need to gig is driving me insane already!
Find me on ! Ellis Stone

My most favourite band in the entire world is Foo Fighters! They're closely followed by Pearl Jam, Nirvana, Queens of the Stone Age and other music touching on the grungy side. As well as these, my favourite song of all time is by Awolnation, and I love their music, as well as Under the Influence of Giants which is electronic, yet still rocky in its own way. I love all things funky too so Red Hot Chili Peppers are of course another favourite band of mine. I grew up listening to a lot of The Doors so their music is also very close to my heart, as well as the great Elvis Presley and Led Zeppelin. I suppose I could name tonnes more, but you get the drift! :)