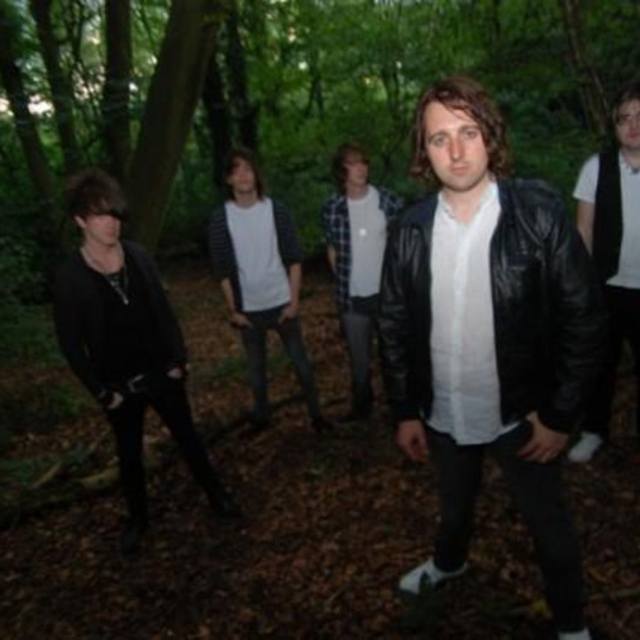 Dear Acetate - soaring vocal melodies, frantic guitars, spiky synthesizers and furious drumming combine to form a crashing realisation of post-rock. Audiences are singing along one moment and throwing dangerous shapes the next.

Engineered by the bandâ€™s drummer Shane Shanahan, the album was then mastered by the legendary Ray Staff. He included the band into his busy schedule - often spent working with legends that have included Led Zeppelin, The Clash, Pearl Jam, Muse and the Libertines â€“ and inflicted his genius upon this fiery five-pieceâ€™s sound.

The start of 2010 saw the band being selected for â€˜We7 Presentsâ€™, an honour bestowed upon only the best unsigned acts. We7 strive to showcase the top range of new music, demonstrated by Dear Acetate initially sharing the homepage headlines with music industry giants Lady Gaga and Snow Patrol!

Since forming, Dear Acetate have performed to thousands sharing bills with the likes of The Proclaimers, The Wonder Stuff, Scouting for Girls and The Paddingtons, and been personally requested by Embrace front-man Danny McNamara to play the Embrace end-of-year party and his birthday bash.

Take a listen to our 11 track debut on http://www.dearacetate