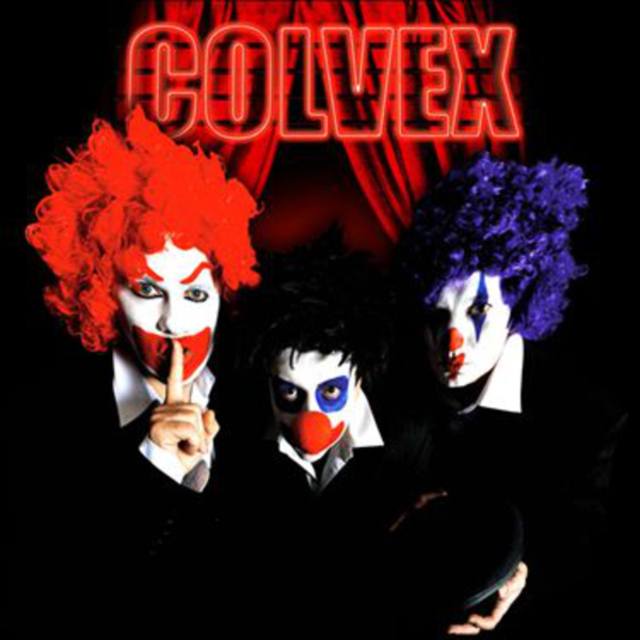 Colvex are a 3 piece band, based in Watford, that have been together since the mid noughties writing and performing powerful original material that spans several styles - from classic rock to outright jazz and rockabilly, with a bit of 80s glitz thrown in.

Having played the circuit in London and the South East for many years, earning themselves a nomination for Best Live Act at the 2010 Emerging Talent Awards, the band finally released their eponymous début album on D-Classified Records in 2012 to the widespread acclaim of fans and critics alike.

The band followed this up the following summer with a slew of festival performances including Wilkestock, the Cambridge Rock Festival and the Upton Festival, appearing on the same bill as the likes of Dr Feelgood, Chesney Hawkes and Slade!

With new material in the works the band would be delighted to hear from any potential collaborators as the next exciting chapter beckons!