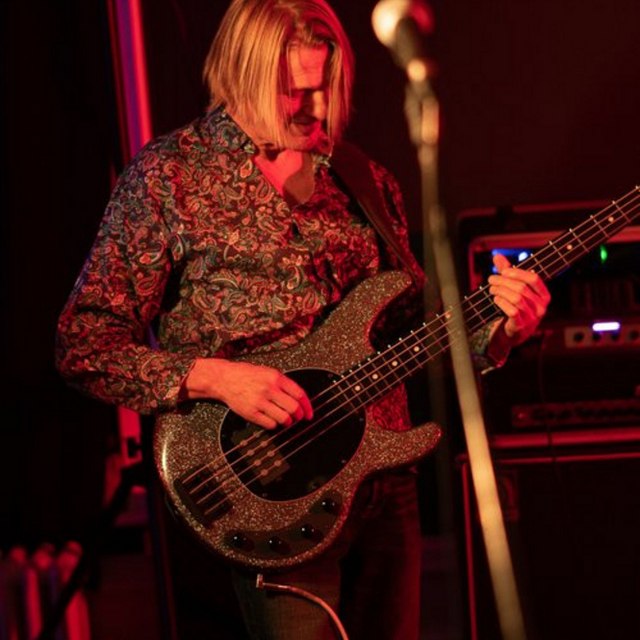 Played music since I was very young. Allsorts of instruments from Classical guitar to Oboe. Been a drummer in a couple of cover bands but live on a boat now and the drum kits had to go. Learning bass guitar and would like to play in a band that plans to gig in the future. I also play cajon, ukulele, and dabble with harmonica.
Ive retired early so I can practice a lot and rehearse as often as I choose, and at any time.