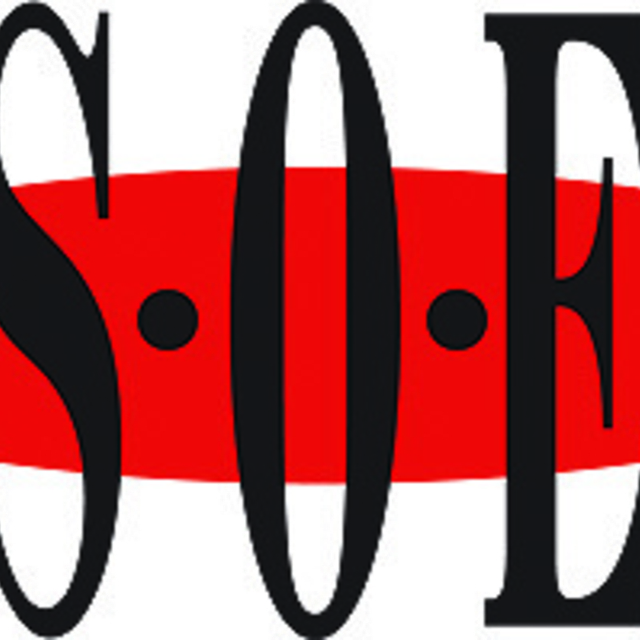 Successful Band from the 80's and 90's re-forming with a mix of new songs and favourite tracks from previous albums.
We had a no.1 hit in Spain 'If I Ever Fall in Love' and really enjoyed the touring, TV and radio. Still have contacts over there.
Biggest gig - part of Las Fallas Fiesta in Valencia. Played to 180,000 in the park in the Centre of the city when our song was at the top of their charts.
Now looking to do a bit of recording, play a few good gigs, trip to play in Spain and enjoy playing and music without desire to 'make it'.
We've a rehearsal room, pa and lights. Just need a keyboard/piano player.

Lots of good gear.
Own rehearsal studio
Own PA and lights