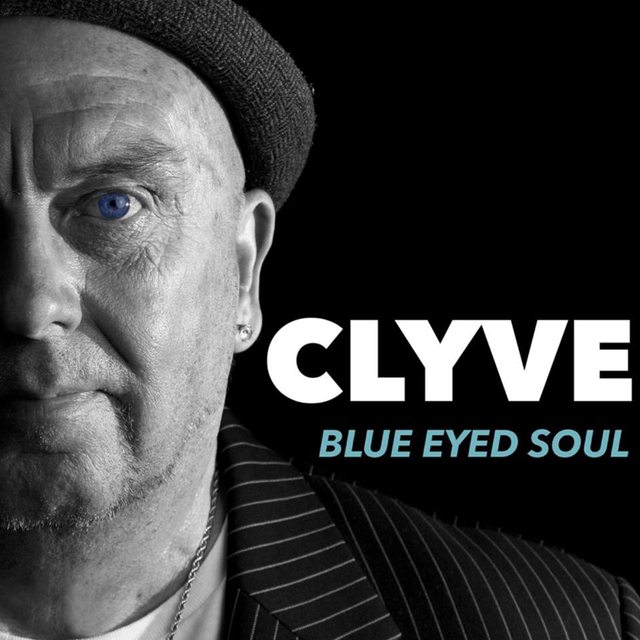 Clyve is a Soul/Funk recording artist based in New York and Bath, UK. Over the past 5 years he has performed in front of tens of thousands, playing various venues around the UK including the Olympic Park, London and the spectacular Special Olympics Opening Ceremony in Bath and recently the Anniversary Games in Scotland. He wrote the official anthem “Living Our Dream”, had sell out gigs at Komedia and Chapel Arts Center in Bath and has featured many times on the BBC Radio Live Lounge. New album "Blue Eyed Soul" released 26th October 2018 and also hosted NYC TV Shows and has his own Radio Podcast Series. He is looking for new musicians in the area, ready to rehearse for a planned UK & European Tour in 2019.