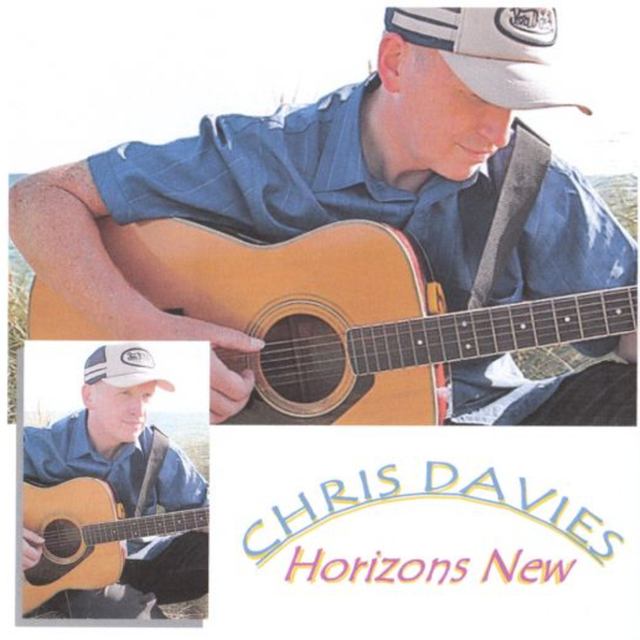 I am presently seeking to form a duo either with a singer or an accompanist, for immediate rehearsals and gigs asap.

The list above is extensive because I am looking for musicians and cast for my new stage musical 'CONTRACT!' .
******************************************************
Singer, guitarist and songwriter Chris Davies is a very accomplished performer who has appeared all over the world as a soloist and band leader. In the US he sang in front of thousands at Madison Sq Garden whilst in his native England he has presented his material at the Royal Albert Hall, Wembley Arena and hundreds of other venues throughout the U.K. Chris has also featured in several local and national T.V. and radio shows.

Continental theatre and university audiences have been entertained by him in Paris, Berlin, Budapest, Belgrade, Sofia and Bucharest. His talents have taken him to Dubai in the Persian Gulf where he was honoured to sing with the great Motown Legend Martha Reeves; on a cruise to Australia where he performed at the Sheraton, Perth, with Grace Knight who went on to become one of Australia's pop and jazz divas; and on to Auckland, New Zealand, appearing at the capital's major venue.
After spending some time fostering new talent in Eastern Europe he is now back home and looking forward to making new friends and fans in the UK and across the internet world.