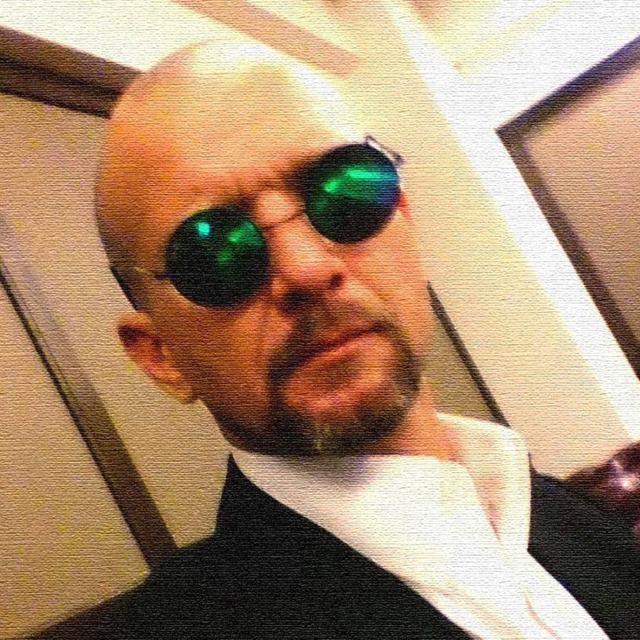 Been touring hotel circuits throughout Asia and Australasia for 25 years, 12 years as freelancer in Shanghai. During those years I performed as a front man vocalist singing soul, rnb, classic rock and jazz. However most of my performing has been as the lead vocalist drummer. I have also played with many acoustic lines ups where I play percussion and sing as well as adding in acoustic guitar and sometimes I played bass.
I released my own reggae album in Shanghai, all original songs in both English and Chinese to wide acclaim. And I appeared numerous times on nationwide China TV singing with the countries top pop stars.
I have a large vocal range and can sing anything from Barry White to Simply Red. My voice is similar to CCR and Bob Segar when singing rock and close to Lionel richie when doing jazz. I still have lots of originals that need a bands influence.