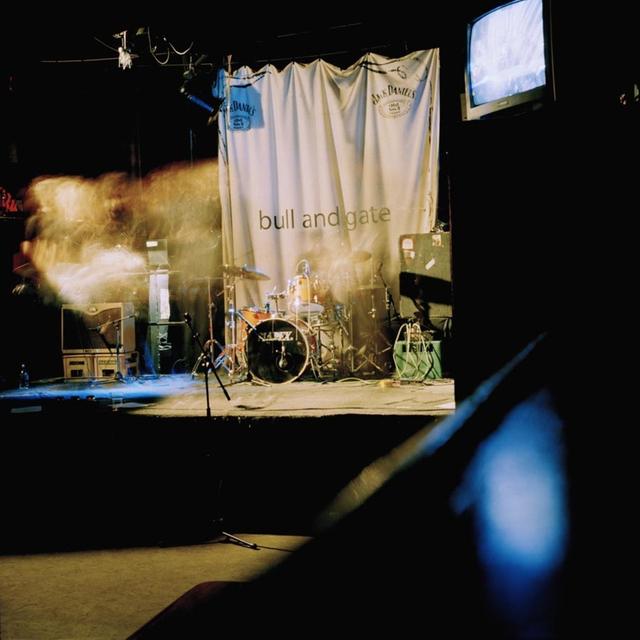 Indie rock/rock band getting back together after 10 years away for children and all that kind of stuff. But we need a new guitarist to get going again. Old songs are written and we have ideas for new songs so we could be gigging again within a few short months if we find the right player to join us.

Our old sound was often described as lead bass and rhythm guitar but other songs have stronger lead guitar riffs so there is something for everyone.

The drummer is a metalhead, the bass player likes funk and 80s, I like indie, rock, punk and metal so influences aren't particularly important if you enjoy making the kind of music we make.

The original goal was to take inspiration from Smudge, Interpol and maybe Joy Division. It came out it's own way. We've been described as sounding like The Divine Comedy gone bad which wasn't a negative review surprisingly!